Helping Shop Owners grow into the successful entrepreneurs they imagine themselves to be.

On July 16, 2019 this site moved to www.autotraining.net/auto-shop-coaching-blog/. Please visit the new site for our most recent posts. 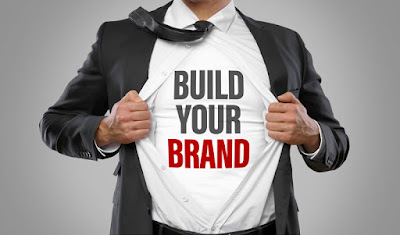 A brand is worthless if it doesn’t connect with the right audience in a relevant way.” Cory Torella

You pull up to the stop light and are faced with a difficult decision: you can either turn left and go to McDonald’s, or you can go right and eat at The Twiggs Burger Joint. What would you do?

Read more »
Posted by Automotive Training Institute at 7:00 AM 1 comment:

Moving From Good to Great as a Shop Owner 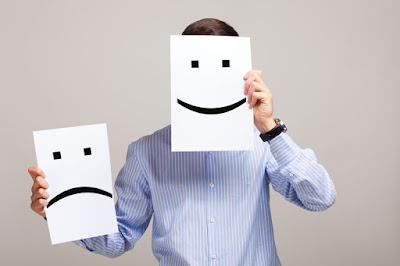 In his book Good to Great, Jim Collins communicates the concept of The Stockdale Paradox. It’s based on the experience of James Stockdale, a high-ranking naval officer who was held captive as a POW for seven years during the Vietnam war.

He was tortured repeatedly and had no rational reason to remain positive. The dates on the calendar would change, but his situation remained the same.

Read more »
Posted by Automotive Training Institute at 7:00 AM 2 comments:

Are You Getting Thrown Under the Bus? 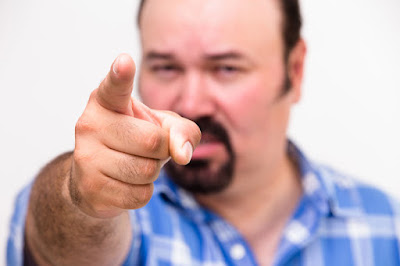 “The starting point of success is taking ownership of your failures.”

If you Googled the phrase, “To throw under the bus,” an image of my six-year-old son Eric would appear!

He’s infamous in the Twiggs household for throwing his older sister Erin under the bus! If I ask, “Eric, why haven’t you gone to sleep yet?” His reply, “Its Erin’s fault, she keeps talking to me!”

Read more »
Posted by Automotive Training Institute at 7:00 AM No comments:

How to Get More Buy-In at Your Shop 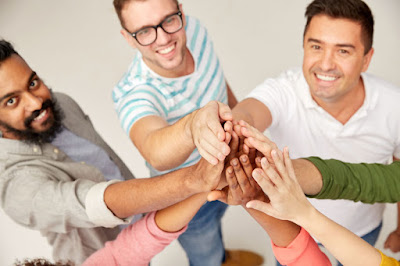 “When a team takes ownership of the problem, the problem gets solved.” Jocko Willink

Think back on all your extended vacations. How many times did you take the rental car to the car wash? I conducted an official survey of a select group of leaders who have high attention to detail.

I added their combined total of lifetime rental car washes and placed their numbers into my special spreadsheet. The total came to ZERO!

You have NEVER washed the rental car!  Why?  It’s because you didn’t own it, and you place a higher value on things that you own.

Read more »
Posted by Automotive Training Institute at 7:00 AM 4 comments:

How to Conquer the Car Count Paradox 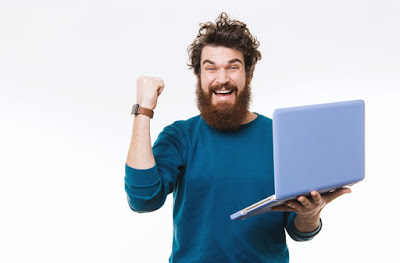 "The greatest gift to give yourself is the willingness to change your mind." Marianne Williamson

Have you ever seen a fight break out at the dentist’s office? Let’s think about your last visit. The receptionist handed you a card and said, “Your next appointment will be on May 1st.”

She didn’t ask, “would you like to come in on May 1st?” or, “You don’t want to schedule your next appointment, do you?” She just told you the date and assumed you would accept it.

Read more »
Posted by Automotive Training Institute at 7:00 AM No comments:

With one of my mentors